JAY-Z and Beyonce may have just given a huge clue into the name of their newborn twins.

American website TMZ is reporting that the couple filed a trademark for the names Rumi Carter and Sir Carter last Monday.

The site reports that the documents were filed under a company owned by the American musicians.

The same company filed documents to trademark the name of their first child, Blue Ivy, earlier this year. 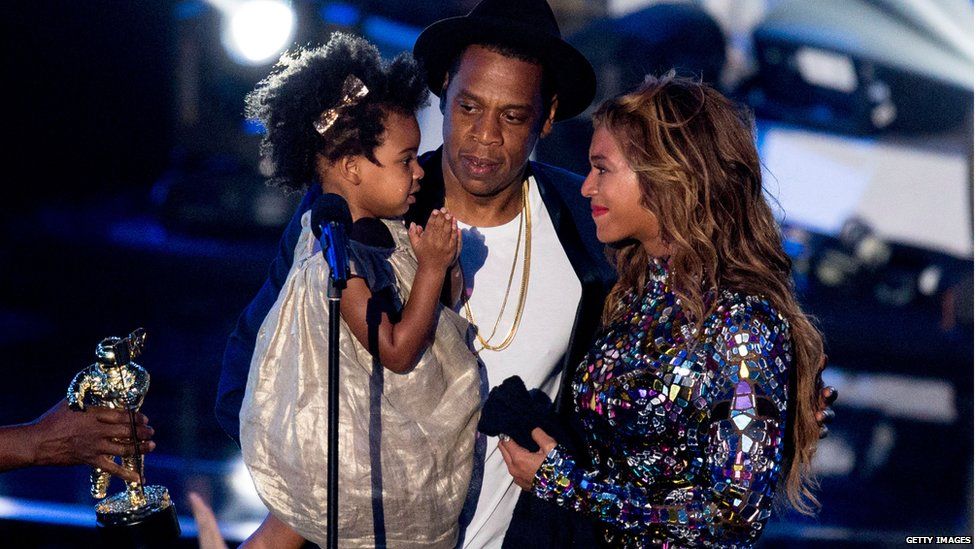 According to American media, Beyonce gave birth to the twins about two weeks ago, although she or her husband are yet to make any announcements.

But her father, Mathew Knowles, tweeted a message saying “they’re here” on 18 June, which seemed to back up the reports.

Beyonce announced that she was pregnant earlier this year in what became the most liked Instagram post ever.

Since then, she has documented her pregnancy on social media.

She performed at the Grammys while carrying the twins too. 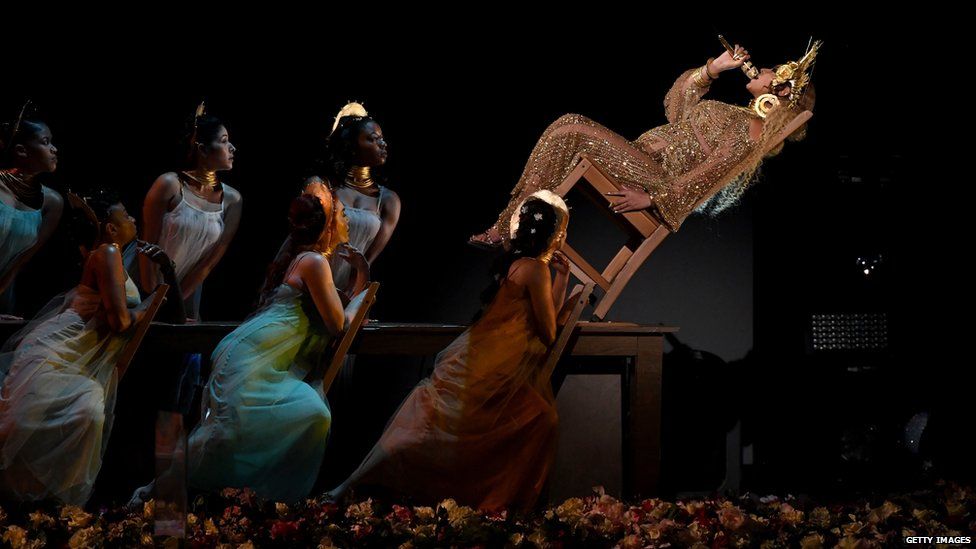 JAY-Z and Beyonce have attempted to trademark five-year-old daughter Blue Ivy Carter’s name, but have been rejected in the past.

In 2012, she became the youngest person ever to be credited on the US singles chart after her dad’s song Blue Ivy featured baby noises from her.

JAY-Z has just released his new album 4:44 on his streaming service Tidal, where he appeared to confirm his mum is in a same-sex relationship.

Catherine Wreford: The dancer with an 'invisible disease'